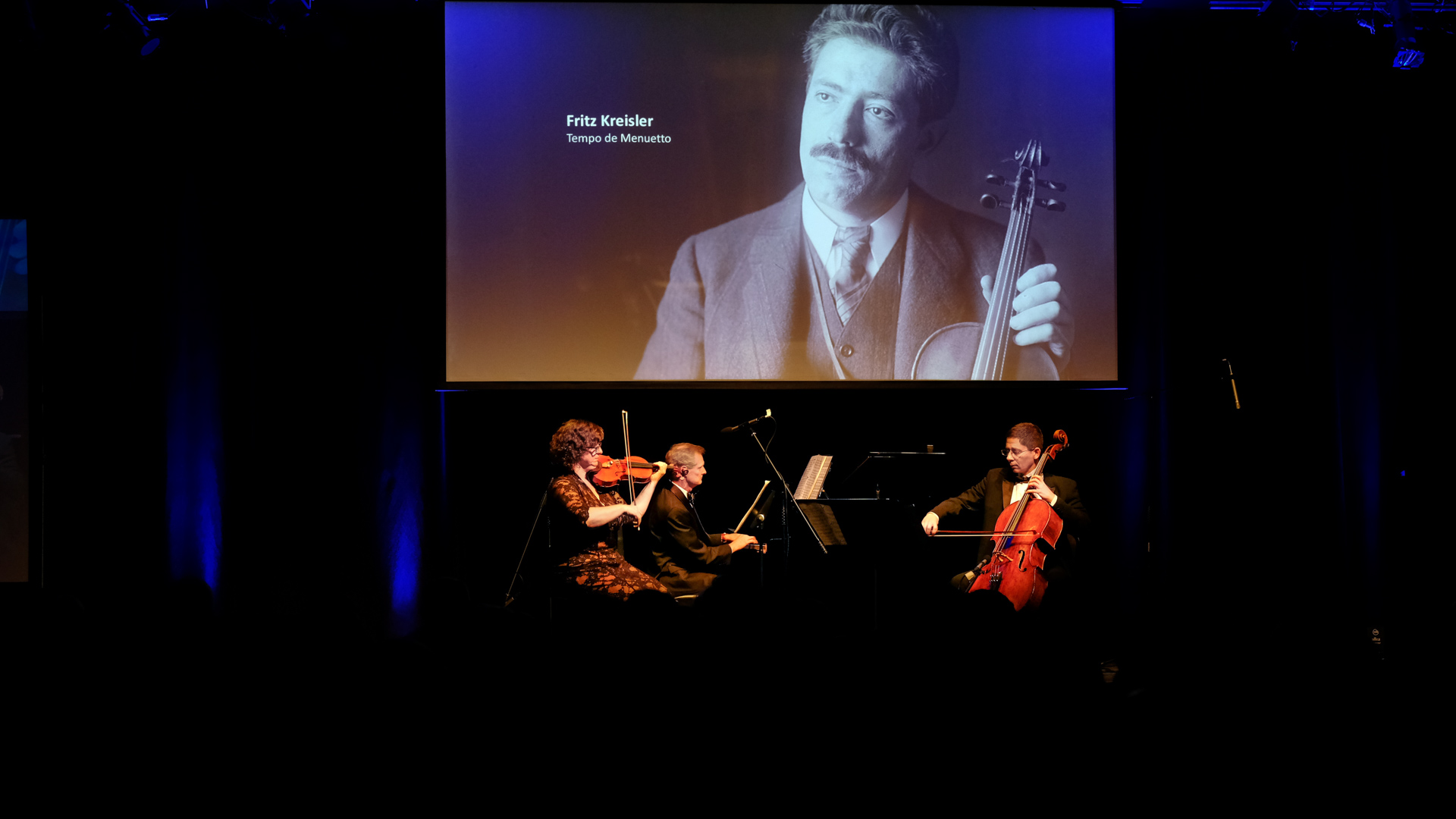 We were very excited to be a part of this wonderful performance. Russell experimented something new premiering it for this show. Adding another creative aspect by showing images of the composers on a projector screen center stage. These images were shown during pivotal moments during the pieces, creating an atmosphere and another level of enjoyment for each piece. We were able to work together with Russell on making sure the images were to fade in at the right time throughout the entire concert. Attendees of the concert were drawn in even more with a visual connection with the piece they were already enjoying.

WE Mass Media is a friendly family-owned multimedia business serving families, couples, nonprofits, and businesses in the Greater San Francisco Bay Area, Tri-Valley, and beyond!

Thank you - we'll be in touch!
Oops! Something went wrong while submitting the form

Live Chat
Made with lov by Seventh Brands.
© Copyright 2017-22 WE Mass Media, Inc. All rights reserved.